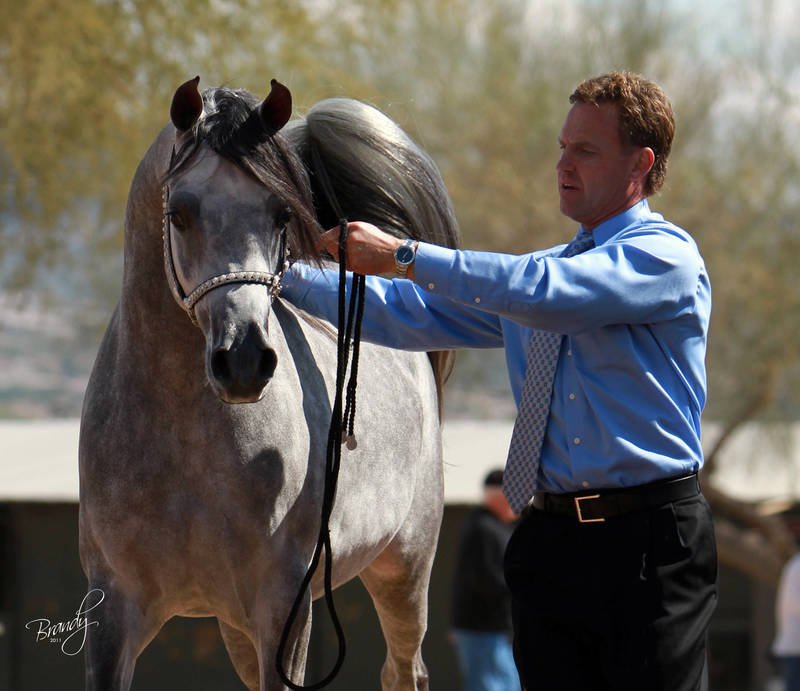 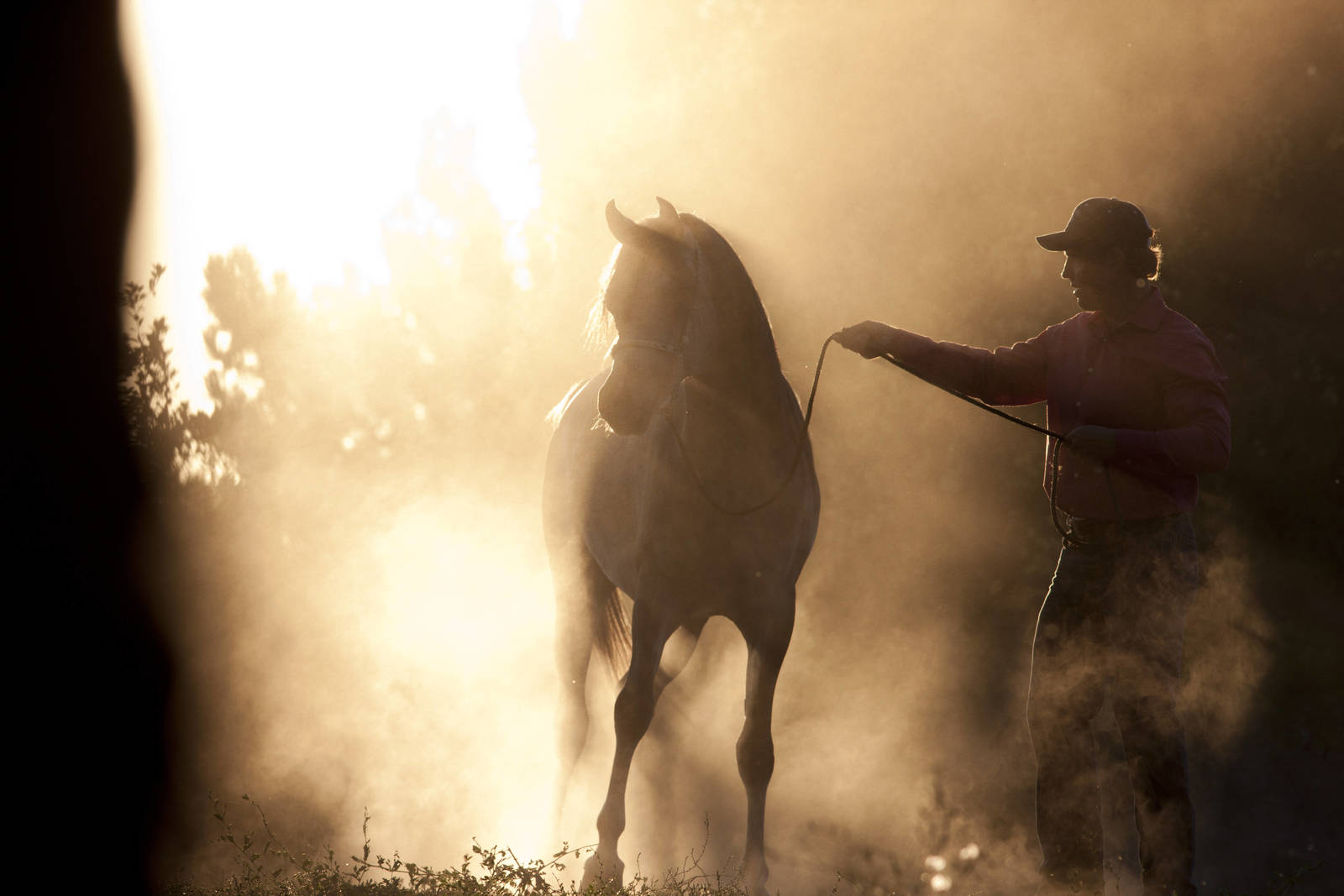 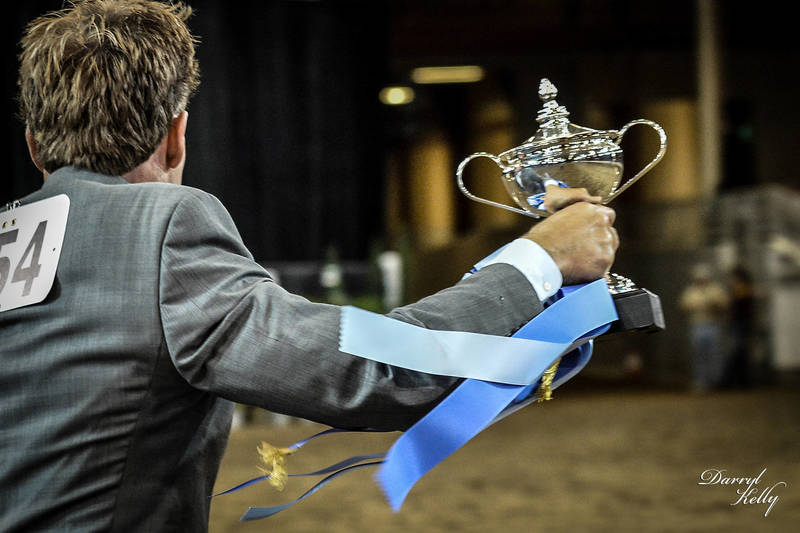 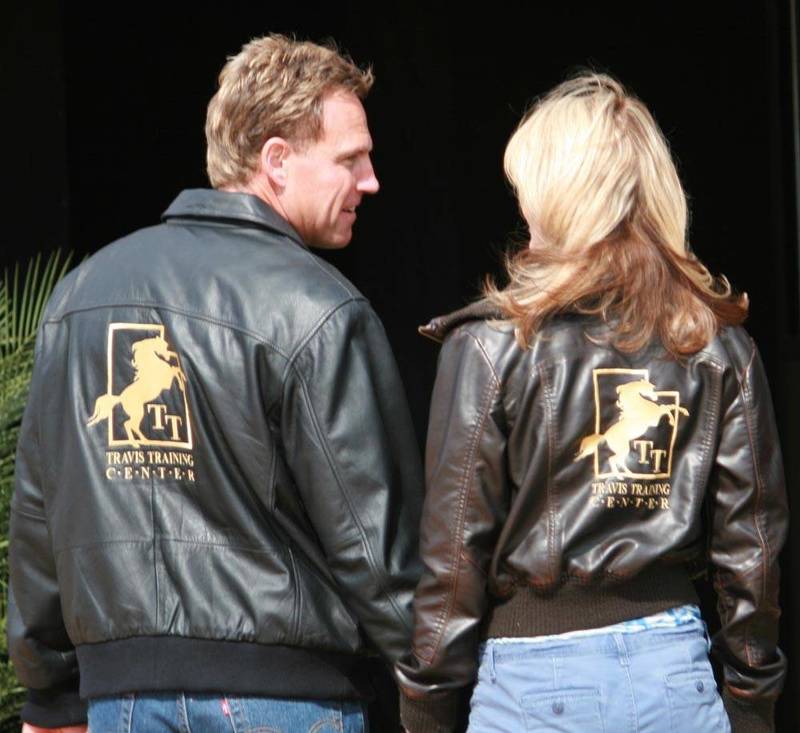 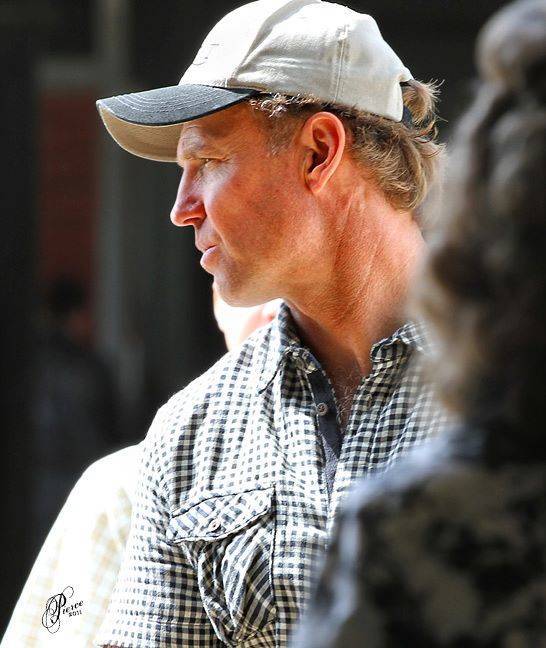 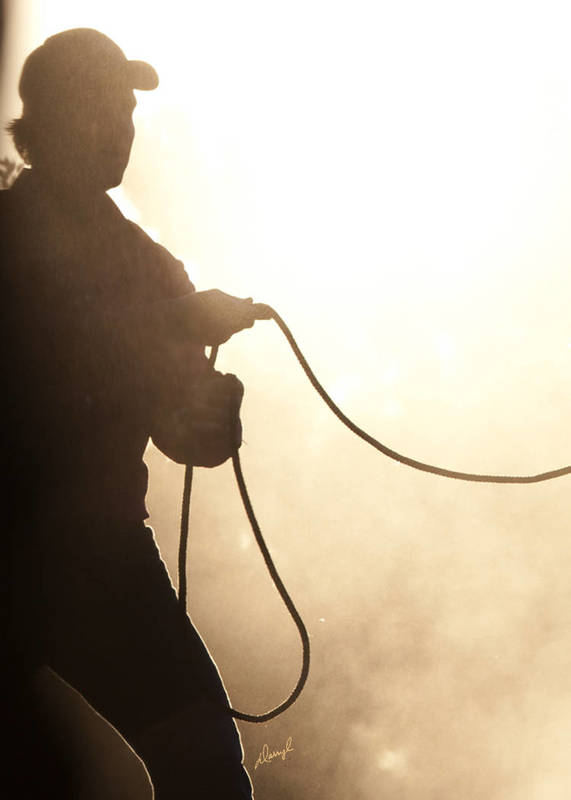 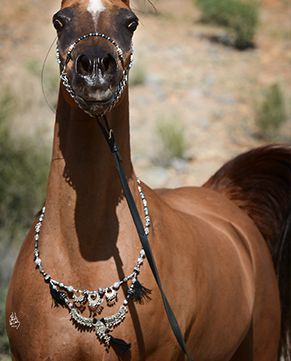 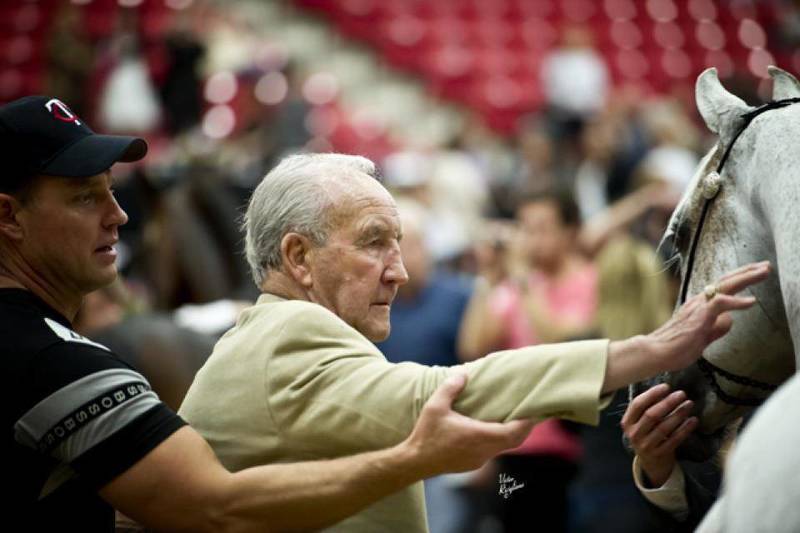 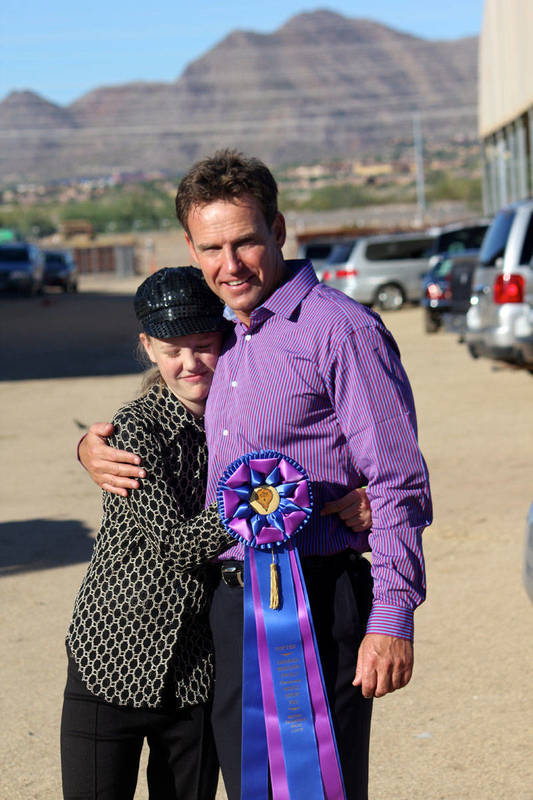 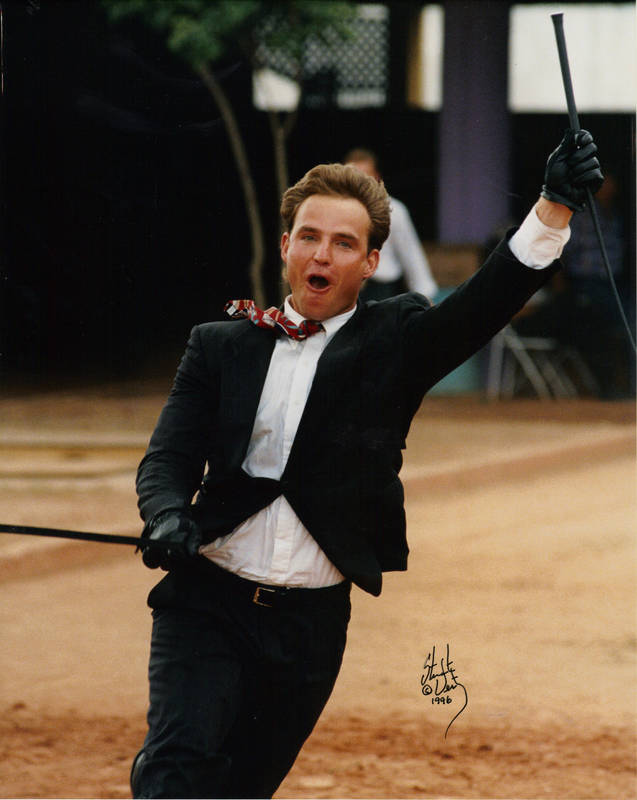 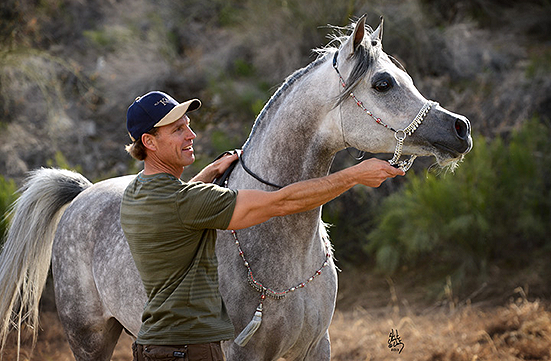 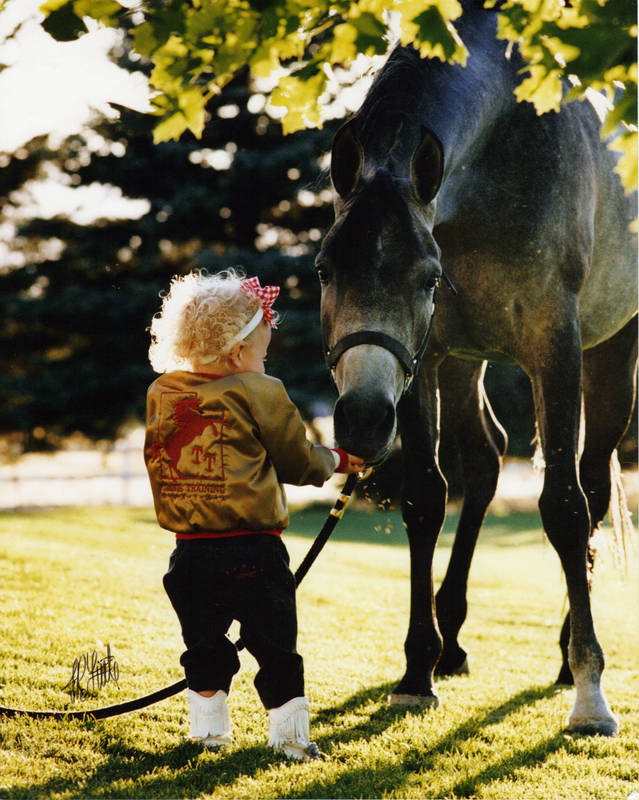 He is an exceptionally exotic son of WH Justice. He was born in Europe and was bought by a syndicate of 17 partners who imported him to the beautiful state of Utah. His story begins in Switzerland, travels across Europe to Italy and then over an ocean to the United States.  Undefeated in Europe, Karát’s show career was highlighted at the prestigious Menton show in France where he received maximum scores of 20 in movement and type from all judges, winning “Most Classic Head” of the show.  The attention Karát commanded in Europe soon found its way to the United States.  Whispers began of a brilliant grey WH Justice son in Italy who was not only exotic but also correct and balanced…and perhaps available.  Travis and Stephanie 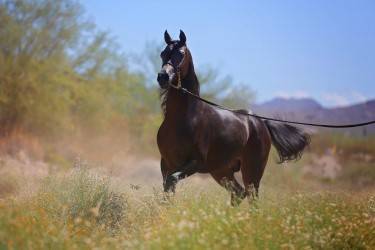 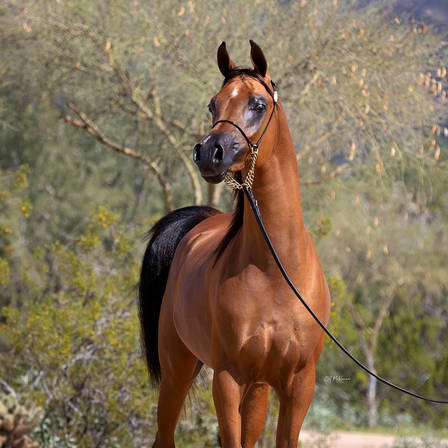 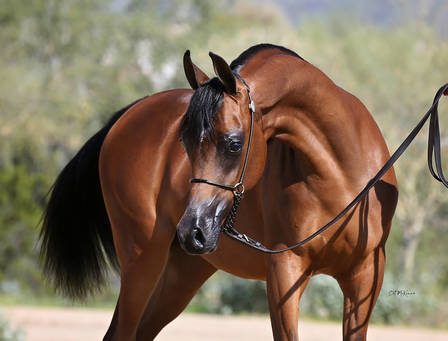 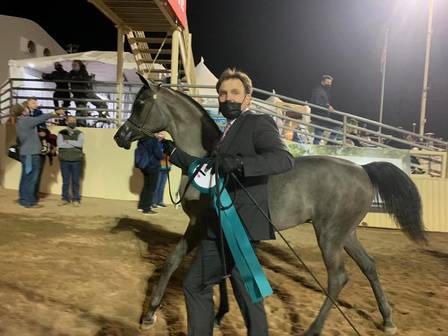 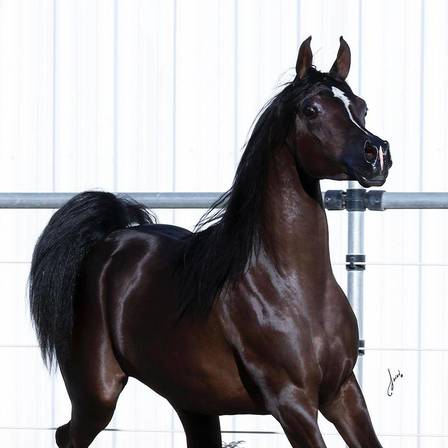 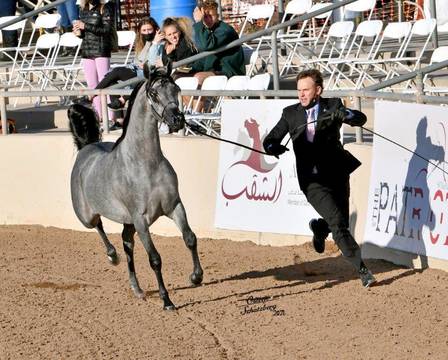 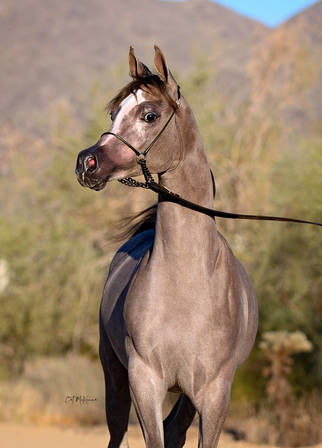 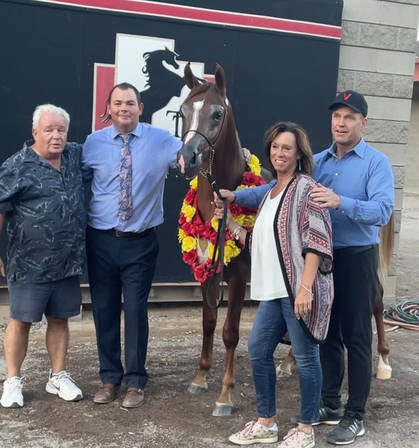 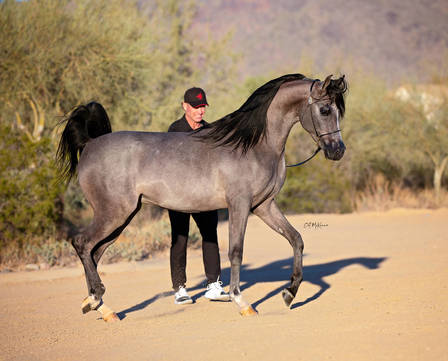 Travis Training Center is proud to offer a full service offering of training, breeding, and marketing services for clients. All operations are headed by Travis Hansen, who has had over 25 years’ experience with all aspects of the Arabian horses, whose training philosophy is based on principles of integrity, talent and perseverance.

If you are looking for the perfect horse, Travis Training can assist you in finding an exceptional Arabian, advise you on purchasing, assessing horse quality, finding a compatible horse for your needs, and making a sound investment choice.